Trailer Park — a mobile park and work of art housed inside a trailer — represents one artist’s vision for adaptive reuse and urban creativity. Learn more about the project and its July schedule in New York City. 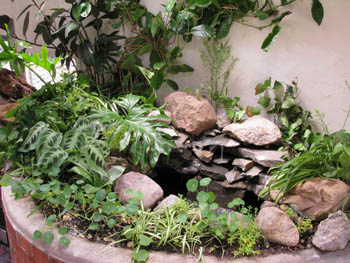