After stalling two years ago, Connecticut is ready to move forward with a plan that would extend rail lines to the New Haven Harbor. The move would allow shipping companies at the major port to cut back on use of fuel-inefficient trucks. 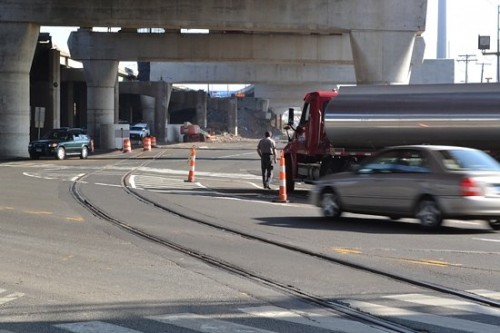