The transportation bill introduced last week in the House of Representatives would spell disaster for public transit around the country. Yonah Freemark explains why the GOP’s fixation on cars, highways and privatization would harm the American city and country alike if ever passed into law. 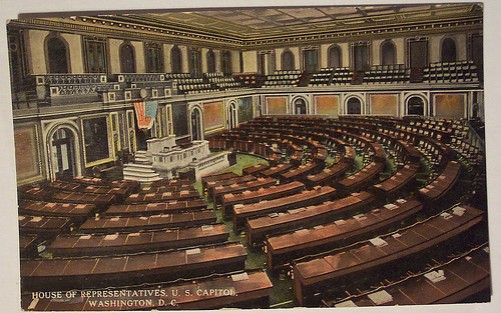 Yonah Freemark is a senior research associate in the Urban Institute’s Metropolitan Housing and Communities Policy Center. His research focuses on the intersection of land use, affordable housing, transportation and governance.