As part of the annual Design Philadelphia festival, artist Marianne Bernstein and PennDesign call attention to the vacant property problem in Philadelphia through a collaborative project called This is Not a Vacant Lot. 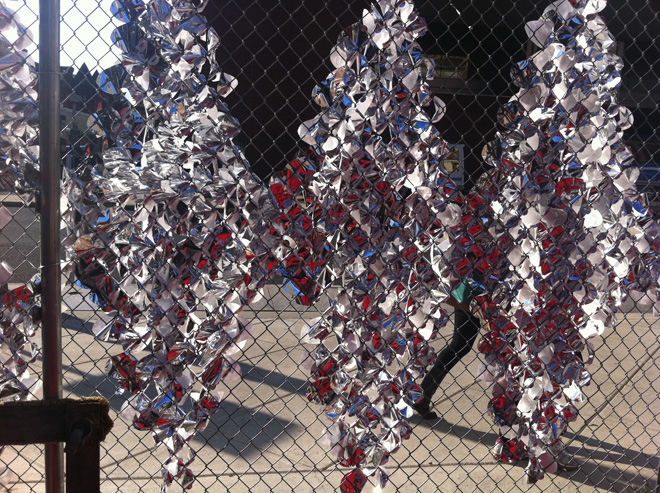 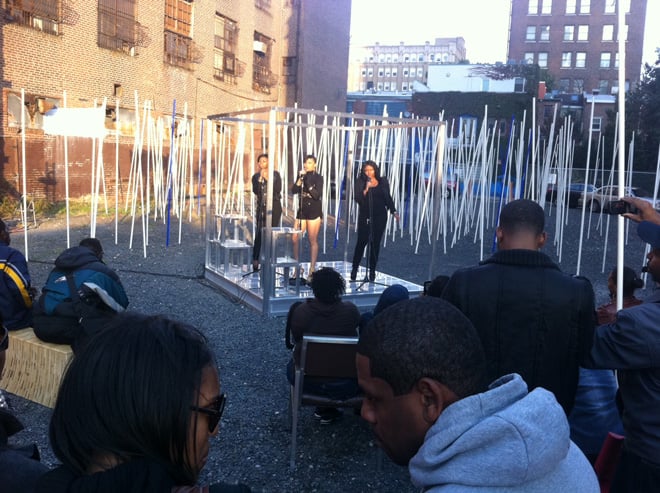