Developers have targeted a swath of land in Miami as the site of a future green space. The problem, though, is that “green space” is such a nebulous term, and vague ambitions often lead to inferior development. The case for getting locals—and their concrete demands—involved in the process. 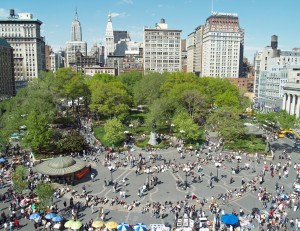