In the past year Philadelphia has passed legislation encouraging the use of bicycles and started a pilot project for bike lanes in Center City. Maria Dziembowska, Events Director of the Bicycle Coalition of Greater Philadelphia, talks with Next American City about the status of biking in Philly. 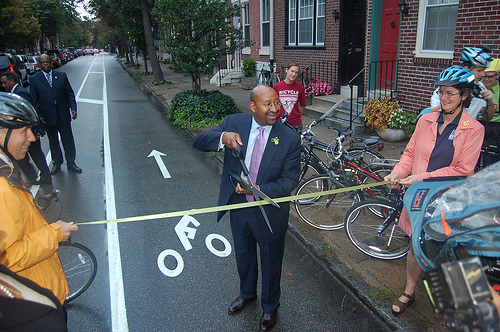 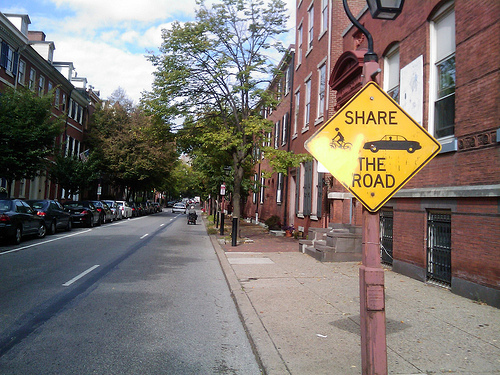