A certain impulse, enabled by federal policy, drove Americans to rapidly build up the suburbs during the Cold War era. At the time, it was about comfort, security and control. Today, the aftereffects of sprawl are more about obesity and diabetes. 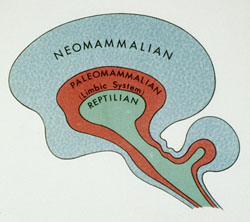