A study conducted by Latitude asked regular drivers in Boston and San Francisco to go car-free for one full week. The results point to many opportunities for mobile information to reduce dependence on driving by improving the experience of taking more sustainable transit.

“I’d like a ‘how-to-get-there-using- alt-transit transit-app or web site. Plug in where you have to be when, and detailed parameters on what you will and won’t do, and have it crunch through train, subway, the patchwork of urban and suburban bus services, biking, walking, local taxi service numbers and fees, Zipcar and other car-share options, and so on and give you a list of options, including when they’ll get you there and how much they’ll cost.”
—Jean M., Boston, MA 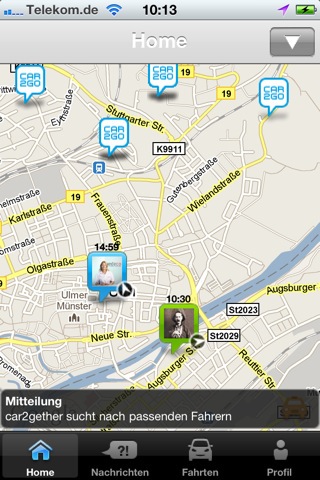 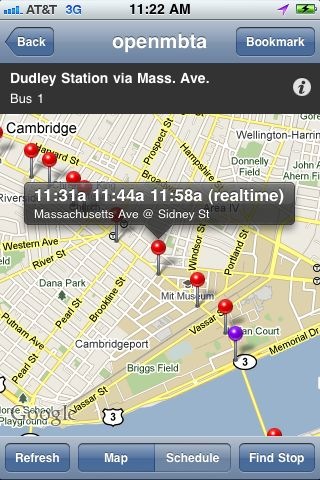