Washington state ended up with the nation’s third largest pot of high-speed rail dollars. The state DOT has embarked on the start of a long series of passenger rail upgrades to be underwritten by federal high-speed rail outlays. How can the money could be best spent? 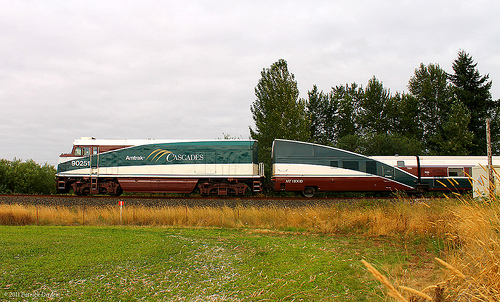 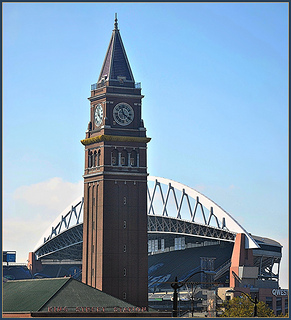