uGO is an intense community wellness venture helping to create networks of people invested in each other’s collective health. 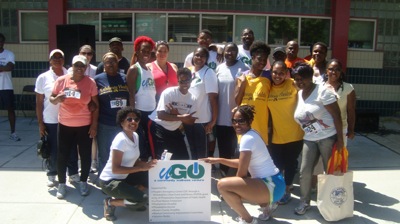 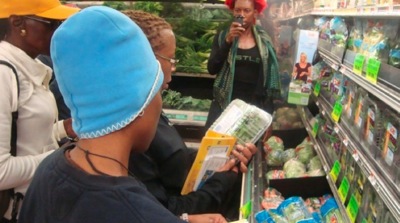