After decades of injury at the hands of industry and party politics, towns like Tacony are reclaiming their identities by reaching back out to their waterfronts. 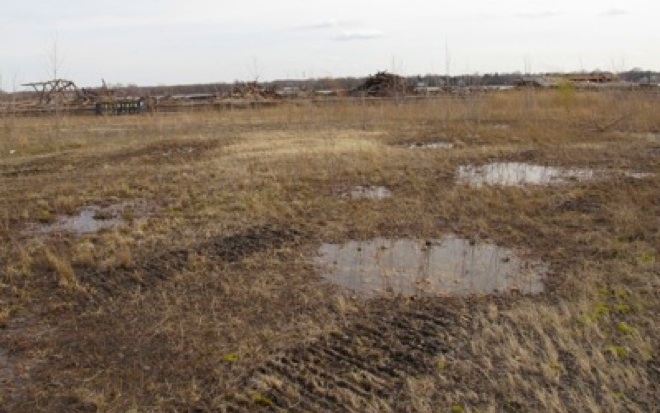 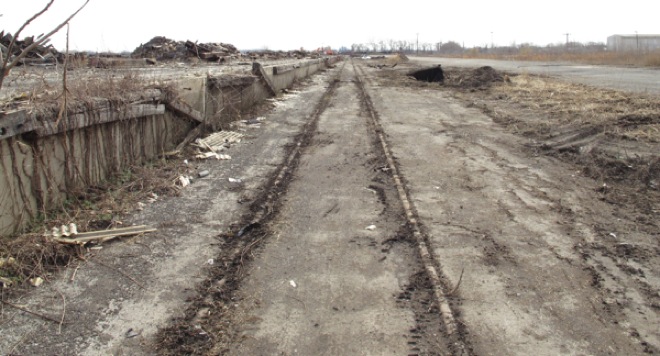 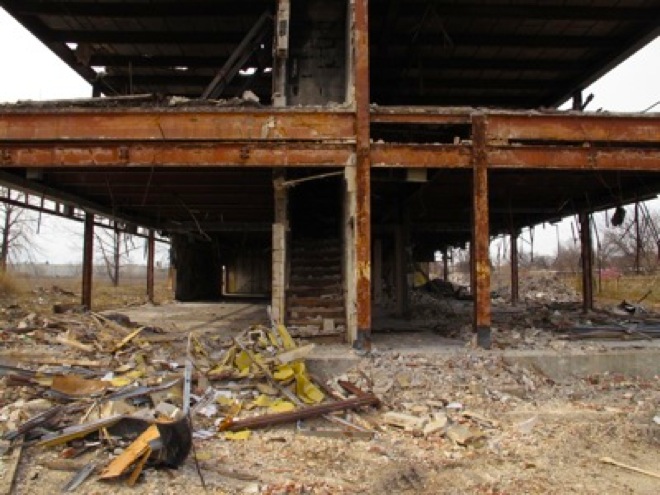