Though its tall stonewalls cultivate an air of isolation, The Woodlands Cemetery in West Philadelphia is very much in the center of city life. 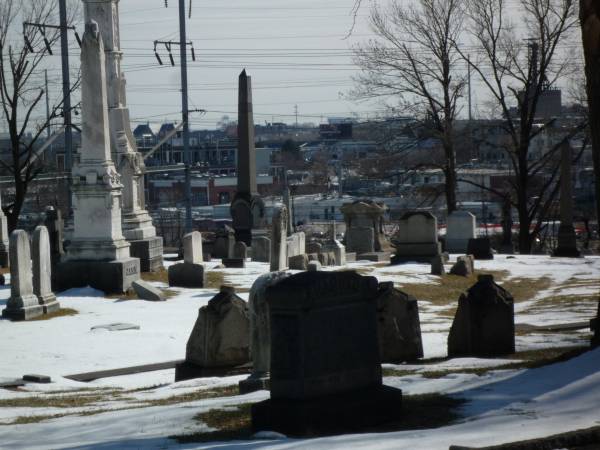