This morning New York Mayor Michael Bloomberg and Philadelphia Mayor Michael Nutter announced a World Series Wager — the mayor of the city with the losing team has to do community service in the other mayor’s city. Just the latest way the World Series impacts city life. 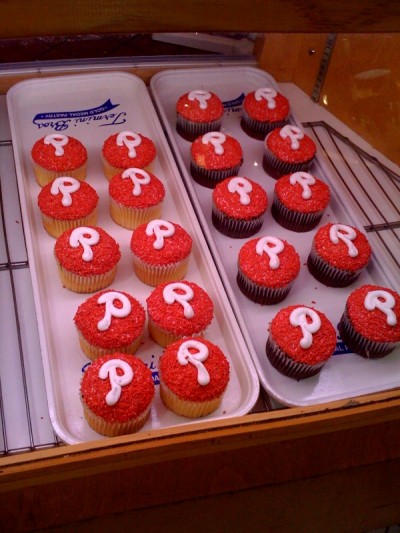 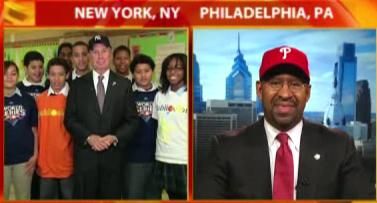