Counterbalance Park in Seattle was one of the last works by Robert Murase, a preeminent landscape architect of the Pacific Northwest. Mark Hinshaw of Crosscut takes issue with both the aesthetics and process of some recent alterations on the part of a private interest group. 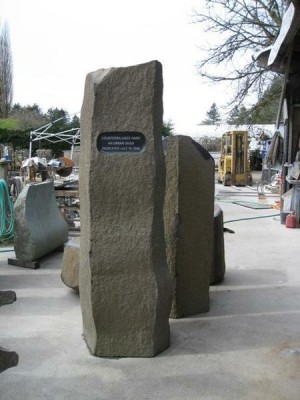