For generations, First Nations territories and Canadian cities have treated each other as strangers. Now, they’re finally working — and thriving — together. 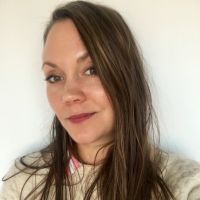