The ability to create has long been tied to one’s surroundings. Grit is in, and while the spread of the everyday is squeezing New York’s art scene into its diminishing edges, the Rust Belt stands to benefit. 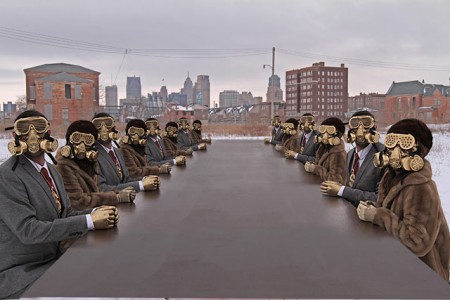