As tactical urbanism projects gain popularity, go viral and spread across the country, their aesthetics become codified—and less innovative. An argument for why DIY urbanism should never get too comfortable in its role (here’s looking at you, yarn bombing). 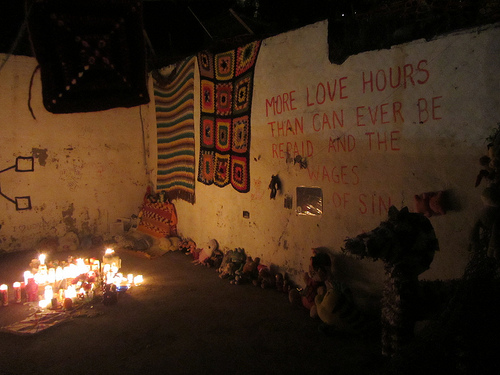