The battle for Zuccotti Park brought unprecedented attention to privately owned public spaces, whose developers committed to making them open to the public in exchange for a boost in the scale of the building they could construct. But who is getting the better end of the deal for these spaces? 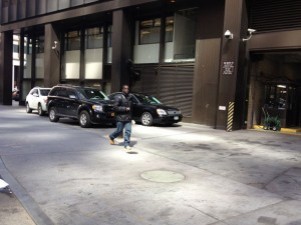