As the 41st Urban Affairs Association Conference came to a close, three graduate students were left with 24 hours to enjoy the Big Easy. Eager to experience some of the local culture, they set out to relax and decompress, but found themselves conducting a walking research tour of urban life. 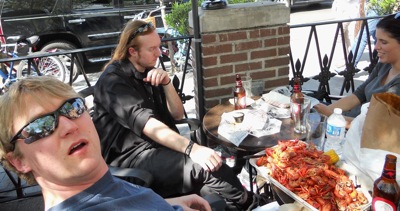 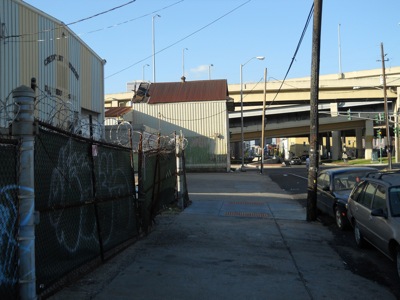 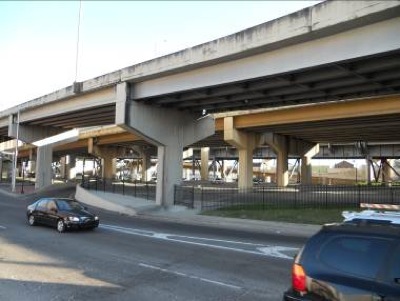 In One of Chicago’s Most Affluent Neighborhoods, Hidden Stories of Resistance Unveiled By App