In her new column, NAC Deputy Editor Julia Ramey wonders whether street art will thrive or flounder in the global downturn. 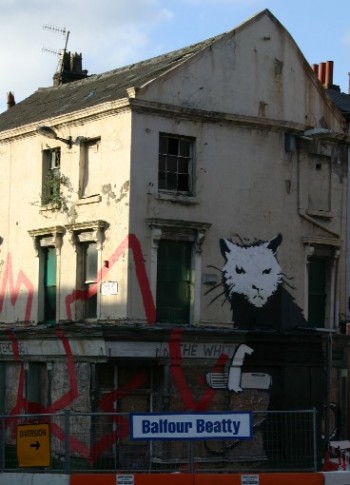 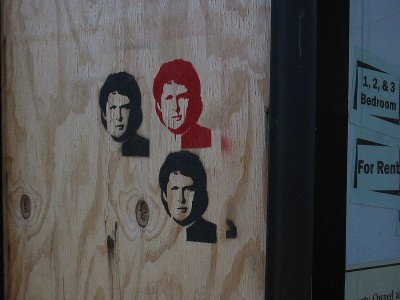