A big-box retailer wants to open a branch in the Cleveland suburb of Strongsville. Supportive politicos say it won’t bring the harm that most chains do, however, because it doesn’t resemble a typical megastore. Richey Piiparinen explains why they’re wrong — and points a finger at the sprawl lobby. 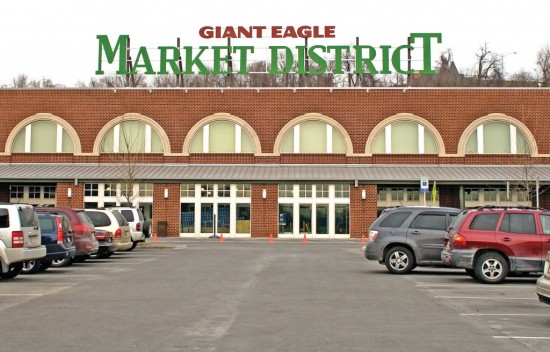 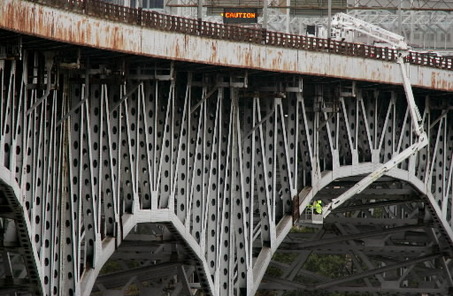 Economics In Brief: It’s Not That People Don’t Want to Work, It’s That Work Is Broken

Economics in Brief: Walmart Will Pay for College for All Its Employees

These Cleveland Church Vans Will Drive You to Work

In Seattle, Somali Entrepreneurs Build a Mall of Their Own