Too many Rust Belt cities try to attract interest and spur development by whitewashing their history and becoming completely new places. Richey Piiparinen explains why it would be more useful to embrace the grit, which is what people seem to want anyway. 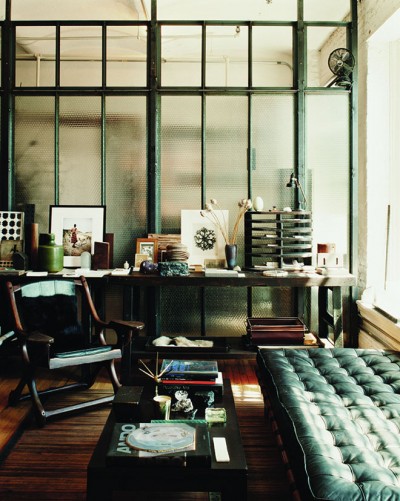 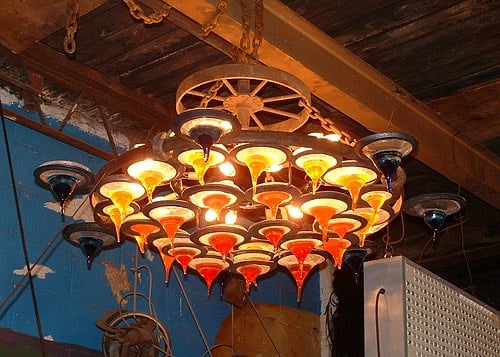