Jori Lewis talks to Ed Uhlir, the Director of Design, Architecture and Landscape for Chicago’s Millenium Park, a finalist for the 2009 Rudy Bruner Award for Urban Excellence. 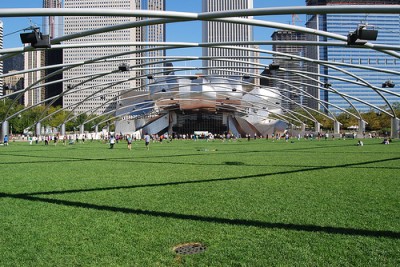