Next American City sent out a survey with four simple questions in it —Carol Coletta, President and CEO of CEOs for Cities gives her predictions of where cities will be in 2009. Tomorrow, Ben Adler takes a stab at the questions. Stay tuned for more predictions! 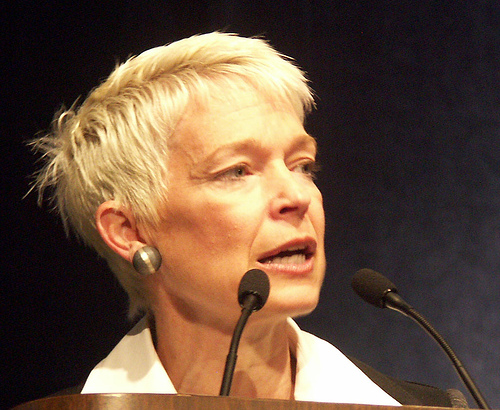