In 1999, residents of Virginia Beach voted down extending Norfolk’s pending light rail to their own oceanfront city. A better-than-expected performance, however, means that public opinion might be changing, and that Old Dominion’s two largest cities (and its shore) might end up connected after all. 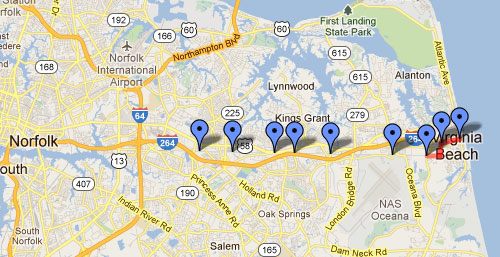