New NAC contributor Willy Staley on how the emerging Richard Florida backlash reminds him of a certain Simpsons episode — and may reinforce that case that certain cities should focus on skills, not knowledge, to reboot their economies. 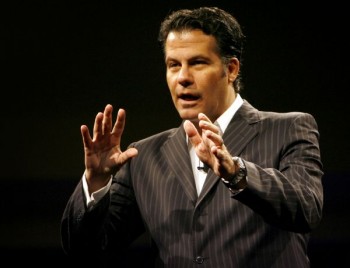