What if you were asked to live on a bridge? Would you ponder the question for a moment or refuse without hesitation? Architecture has become a seemingly limitless field, propelled ever further into our imagined future by new technology. Unfortunately bridges remain, at best, in the rearview 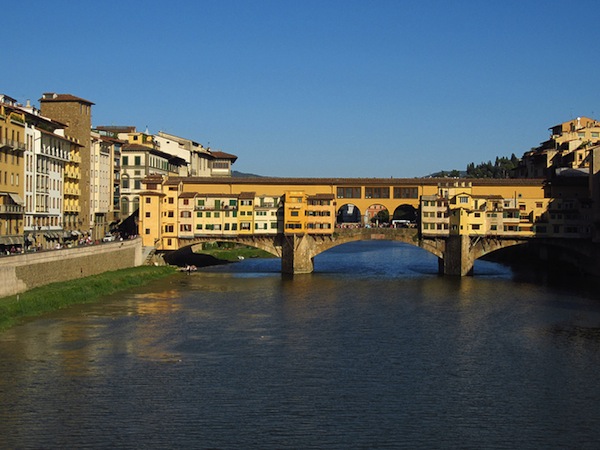 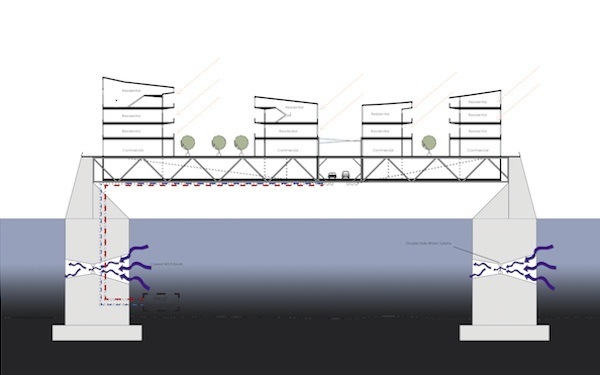