A building in New Orleans is reconstructed into Louisiana’s first LEED Platinum commercial building and a vital hub in the 9th Ward. 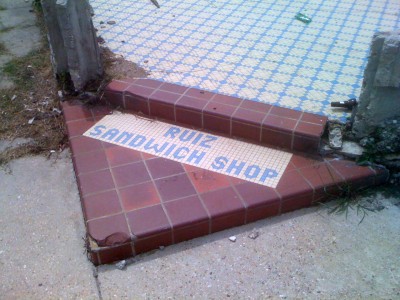