A look at the people and proceedings of Next American Vanguard, a conference NAC hosted in late May that brought together the nation’s most promising and accomplished young thinkers and doers. 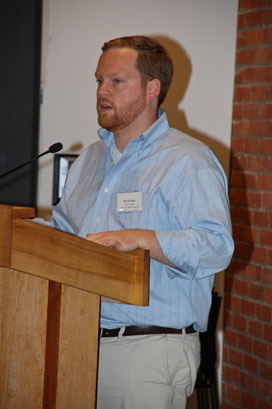 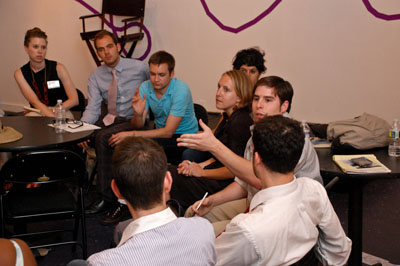