In her ongoing arts/culture column, NAC Deputy Editor Julia Ramey zeroes in on three public art installations that rely on the environment to work their magic. 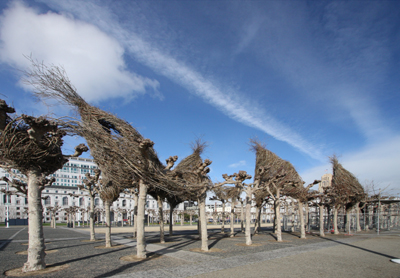 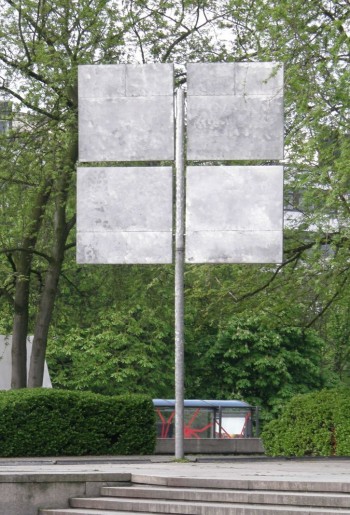 For Some Cities, Hybrid Buses Are a Path to Zero Emissions. For Others, They’re a Maintenance Hassle