Philadelphia continues to lose people – although not at quite the clip it once did. What can the city do about it? Plan for growth 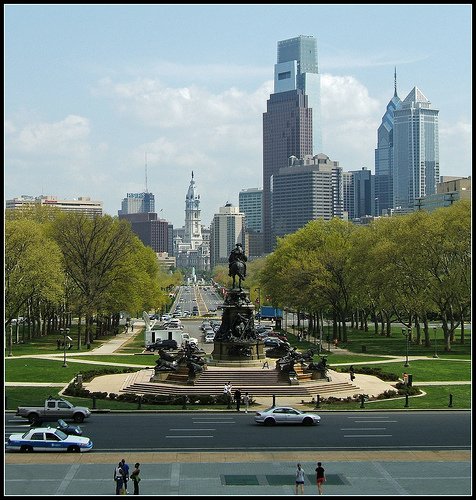 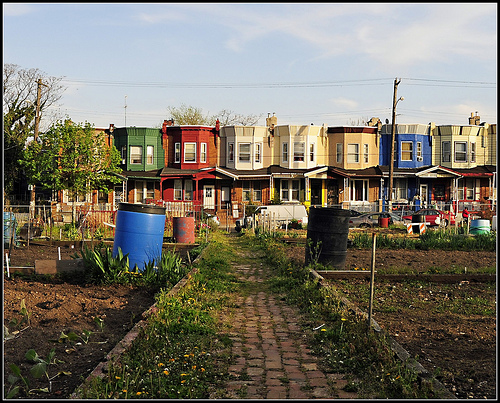