Op-ed: Even 311 requests can yield a trove of information. 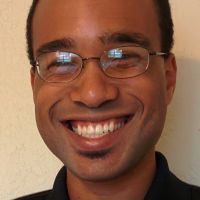