Both Ithaca, New York, and Pittsburgh, Pennsylvania, are experimenting with policies to bring parents back into city politics. 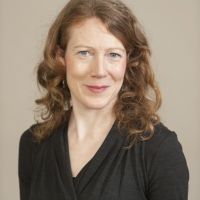