Last night Oakland took another step toward developing a large area around its premier stadium, with the idea of keeping two major sports teams, along with the revenue they generate, in the city. 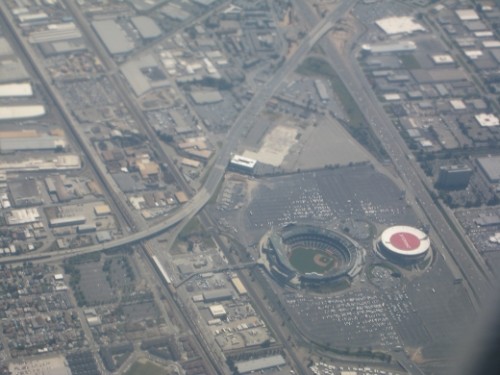