Turner Classic Movies is televising a festival that pits these two famed cities against each other. The series will show how these two quintessential cities have captured the popular imagination throughout five decades of film. 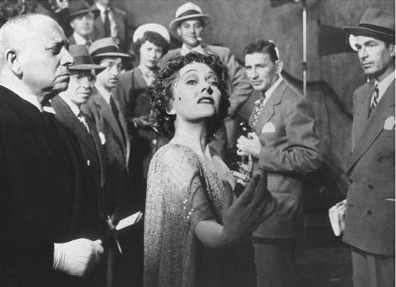 There has always been two New York Cities. One is crime ridden, fabulously romantic and unconscionably corrupt. The other is an occasionally charming command center of the global economy where issue #1 for most people is swinging another month’s rent for an obnoxiously small apartment. The former is of course the New York of cinema. The latter is the actual city of 8.2 million residents and 46 million annual visitors. Both the myth and reality play a role in making New York an eternal Mecca for opportunity seekers around the world.

Next month, Turner Classic Movies — the cable network specializing in vintage films — is spotlighting the myth. The televised festival, called “New York vs. Los Angeles,” will run films where New York and Los Angeles serve as prominent settings. The series will show how these two quintessential cities have captured the popular imagination across five decades, juxtaposing each city through Hollywood’s lens. 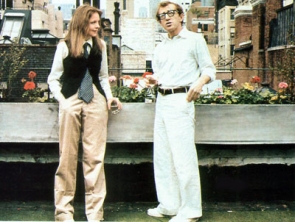 Witness, for instance, Hollywood’s long standing infatuation with New York as the epicenter for disasters (curiously, the city has comparatively few). Its well worn savaging at the hands of a giant ape in King Kong (the 1933 version) will run, but so will lesser-known The Killer That Stalked New York, in which the city is hit with a small-pox epidemic. Contrast this with the go-go New York of The Apartment, where Jack Lemmon loans out his apartment for his boss’s late night trysts.

TCM is also airing Hollywood’s dark depictions of itself. Gloria Swanson portrays a discarded old actress in the amoral milieu of the film industry in Sunset Boulevard. Los Angeles’s alleged depravity is also central to Billy Wilder’s 1944 masterpiece Double Indemnity, when icy Barbara Stanwyck has her rich husband murdered in an elaborate insurance scam. These and plenty more will run every Thursday in January.

Probably for the worse, films have an enormously powerful hold on the popular imagination. This is especially true with cities, which are instruments of storytelling in themselves. Whether or not these portrayals of America’s two largest cities have anything to do with real life, this series offers fascinating glimpses of how their images evolved. Check the schedule at tcm.com.