Debate over a proposed 500-stall parking garage at a popular Seattle mall has transit advocates divided. But one writer argues that those opposed should get over knee-jerk reactions and realize that, in some cases, transit and parking can actually complement one another. 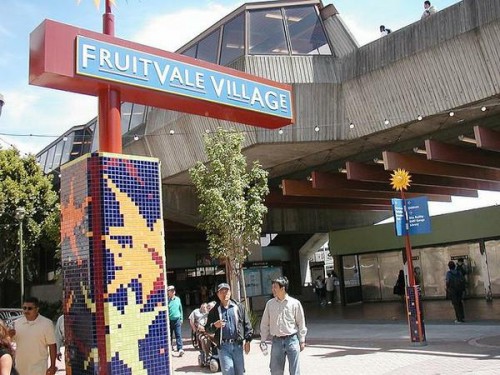