New Haven, Conn., has a planto redevelop its downtown to make the area more pedestrian friendly and reconnect it to surrounding neighborhoods. However, a new report claims that the city can do even more to make downtown more suitable for non-drivers. 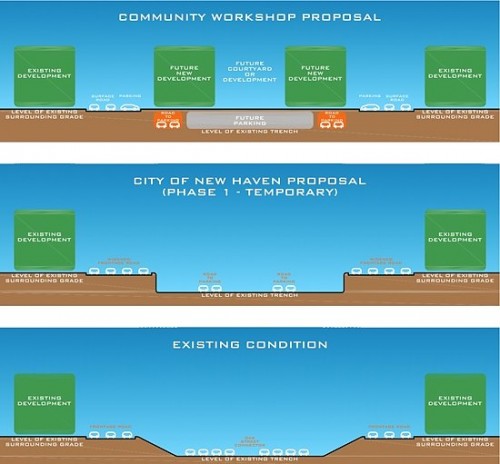 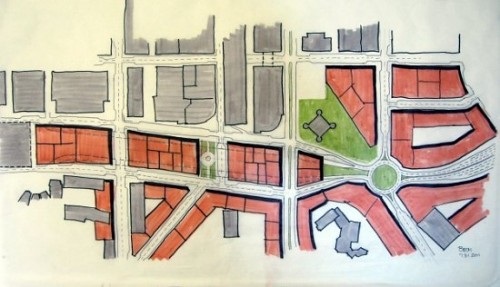