Ivy Hughes reports on a revitalization trend in Lansing: High-tech companies are buying abandoned schools, transforming them into business hub — and changing neighborhoods in the process. 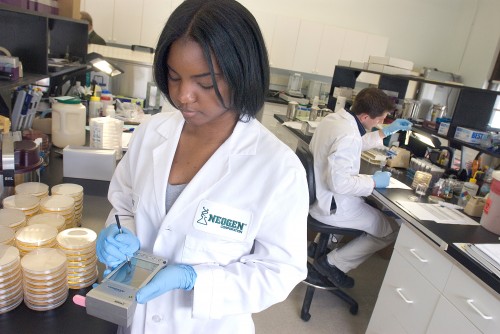