The winner of the Next American City/IBM SmarterCities challenge is Lansing, Michigan. 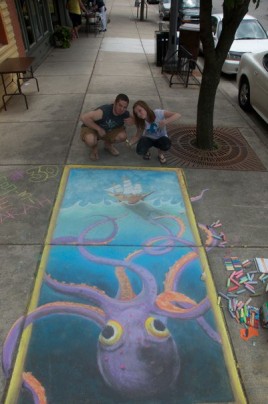 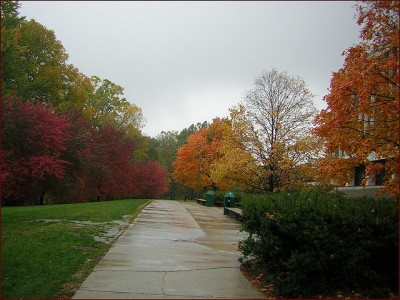