Part one of an interview with Bettina Korek of ForYourArt, who talks about collaboration, the current art scene in Los Angeles and the definition of public art. 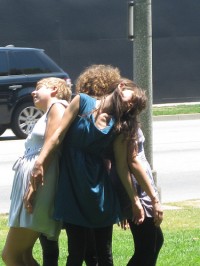