Of the nation’s public transportation improvement projects, Los Angeles’ Westside Subway is one of the most important in terms of serving on of the nation’s densest and more jobs-rich urban corridors. But questions about financing, implementation and the project’s ultimate timeline remain. 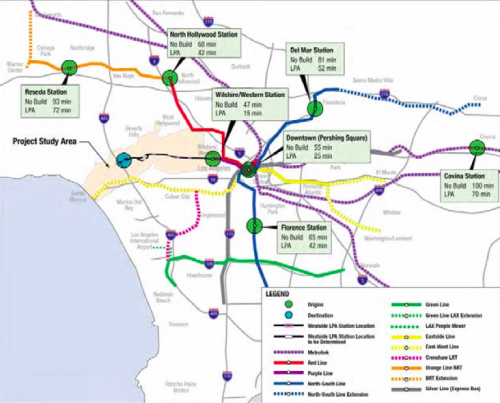 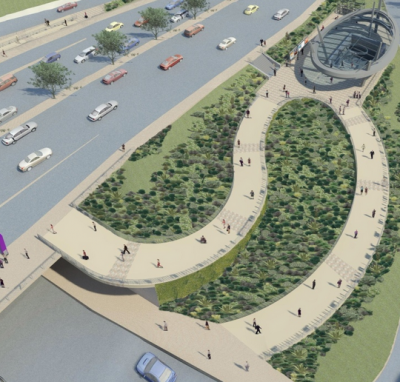