The planner, advocate and Smart Growth Manual co-author discusses beneficial zoning codes, the rise of urban cycling and why an ideal streetscape would accommodate all forms of transportation, rather than pit one mode against the other. 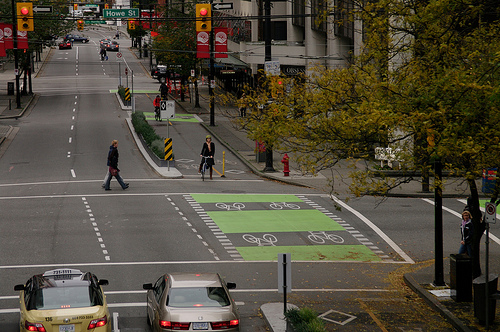 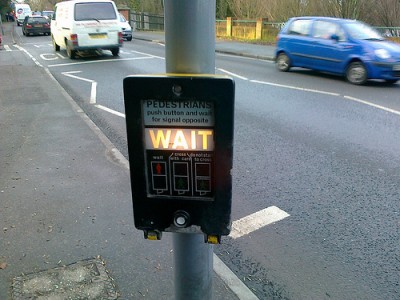