The CEO of Congress New Urbanism and former Milwaukee mayor, who vanquished the Park East Freeway from his city, talks urban highway removal—where it’s been done, where it will happen next, and why we as a nation must overcome our one-track mind about relieving traffic congestion. 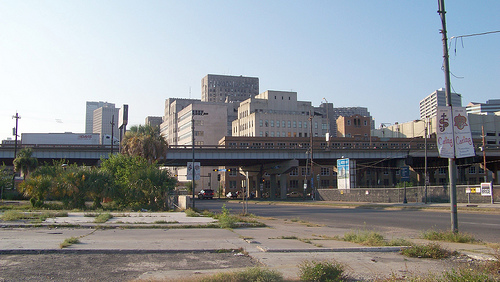