Coral Way is a major historic road that runs through Miami, but a lack of walking infrastructure makes it harrowing for pedestrians. Luckily, Florida transportation officials have agreed to a series of improvements, including more crosswalks and a reduced speed limit. 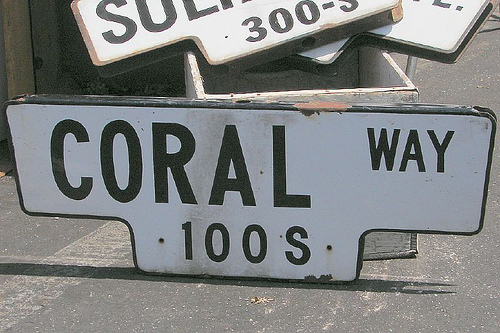