If they look only at the lingering effects of the costly and visible sports venues created for the Athens Olympics, urban scholars may miss some more mundane, pedestrian things with more lasting significance. Like pedestrians. And subways. 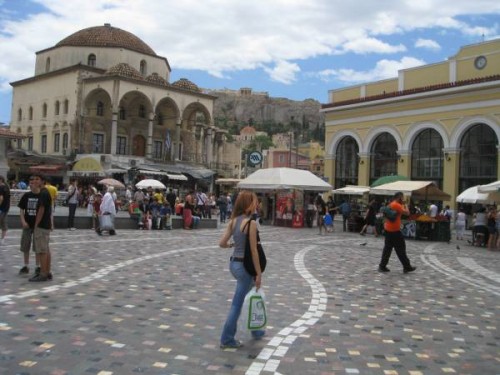 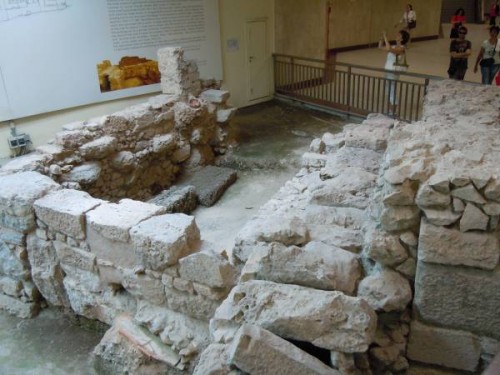 Is Free Public Transit an Idea Whose Time Has Come?