Much has been made of the food desert phenomenon afflicting the industrial Midwest. This whole storyline reached a fever pitch earlier this year when it was widely circulated that the city of Detroit — all 140 miles of it — lacked a single grocery store. This was, of course, patently false. 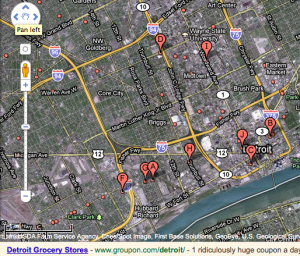 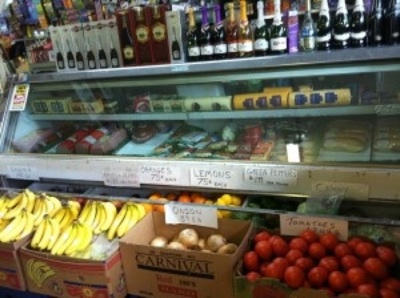