If Atlantans vote to pass a 1 percent sales tax this July, it will give the city an opportunity to make much-needed extensions to its transit system. But with so many people vying for different projects, not everyone in the 10-county region will reap the benefits. 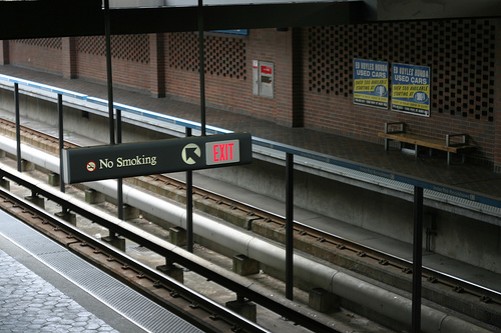