A cornerstone of President Obama’s urban policy agenda, Choice Neighborhoods offers an opportunity to cities struggling to balance ever-shrinking budgets with deepening poverty. It can mean the difference between a successful project and one that never gets off the ground.

HUD headquarters in Washington, D.C. Joseph A on Flickr

This week, the Department of Housing and Urban Development announced that it has $5 million to dole out this year in planning grants for its Choice Neighborhood program. A cornerstone of President Obama’s urban policy agenda and his answer to former President Clinton’s paradigm-shifting Hope VI public housing redevelopment program, Choice Neighborhoods offers an opportunity to cities struggling to balance ever-shrinking budgets with deepening poverty. The planning grants are smaller than the implementation grants HUD is also doling out, but equally important; a
few hundred thousand dollars for planning can mean the difference between a successful project and one that never gets off the ground. Cities wishing for a piece of the pie this year have until May 1 to apply.

Here are three neighborhoods around the country that have put HUD money to use in the recent past: 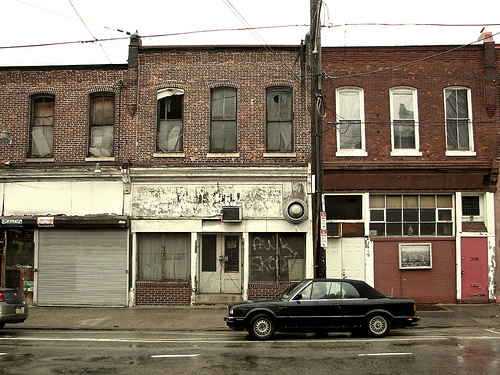 Pointdexter Village, a 26-acre low-rent housing complex with over 400 units in Columbus, Ohio received $300,000 to make improvements and fill up vacant rooms. 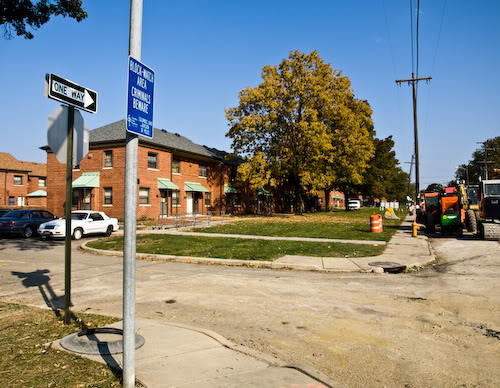 Savannah, Ga. now has $300,000 to update an over 50-year-old housing project, improvements that may eventually help revitalize the nearby Wheaton Street Corridor. 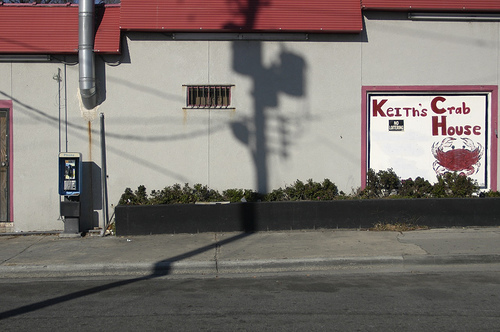