According to the Guardian, the British airline industry “has dismissed a government pledge to replace domestic and short-haul aviation with high-speed rail, with one leading carrier describing the move as an ‘insane’ policy.” Actually, it’s completely sane — and awesome!

Hold the phone — this is the most exciting piece of high-speed rail news since California vowed to build a high-speed rail system of its own. Britain’s Lord Adonis, their transportation secretary, “said the government hoped to ‘progressively replace’ short-haul flights with a 250mph train network in the UK.” 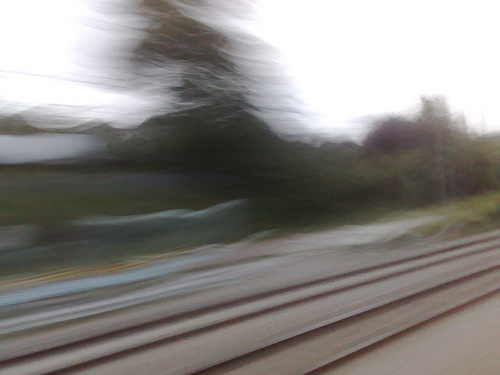 Scene from a fast-moving train in England.

Of course, British airlines such as British Airways and Ryanair were dismissive of the idea. Michael O’Leary of Ryanair called the idea “insane” while a spokesman for British Airways was relatively sober about the idea:


“High-speed rail cannot be a complete substitute for flying,” the company said. “There are relatively few destinations in continental Europe to which it would be practical to travel and return by rail in a day. Therefore flying will always remain the preferred form of transport for millions of travellers.” 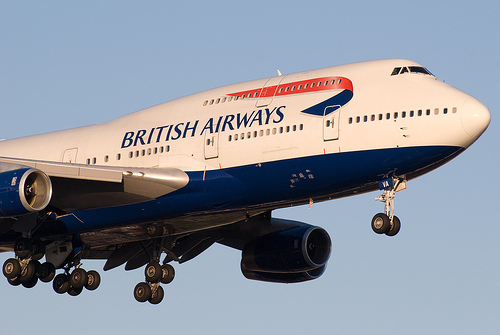 Comments on the Guardian’s site ranged from ecstatic and encouraging to sarcastic. As one commenter noted, “I’ll believe it when I see it.” Indeed. It’s kind of hard to imagine that you could get a 250mph train from London to Madrid . Which, according to Mapcrow is about 785 miles (only a three-hour train ride!). But what if it did work — what if countries worked together to create this enormous network of extremely fast rail? After numerous reports that short-haul flights are the absolute worst for the environment, this might be a tremendous help in the fight against climate change. And selfishly, it makes me think that the United States would be shamed into improving its own sad train network.

What do you think — doable or fantasy?