Geoff Manaugh, the puppeteer behind the much-loved BLDGBLOG and purveyor of all things speculative, spoke Friday at the University of Pennsylvania’s School of Design. He regaled the crowd with tales from the landscape future, in a lecture that was akin to a mad dash through the head of a child who’s interested in everything, and won’t be deterred by practical constraints. 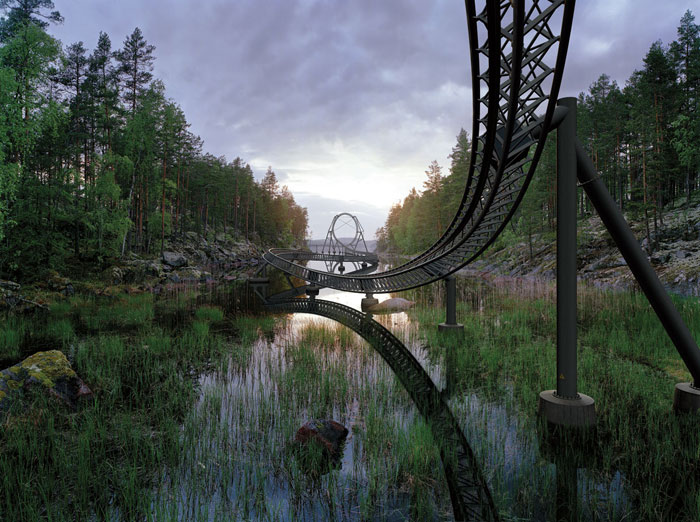 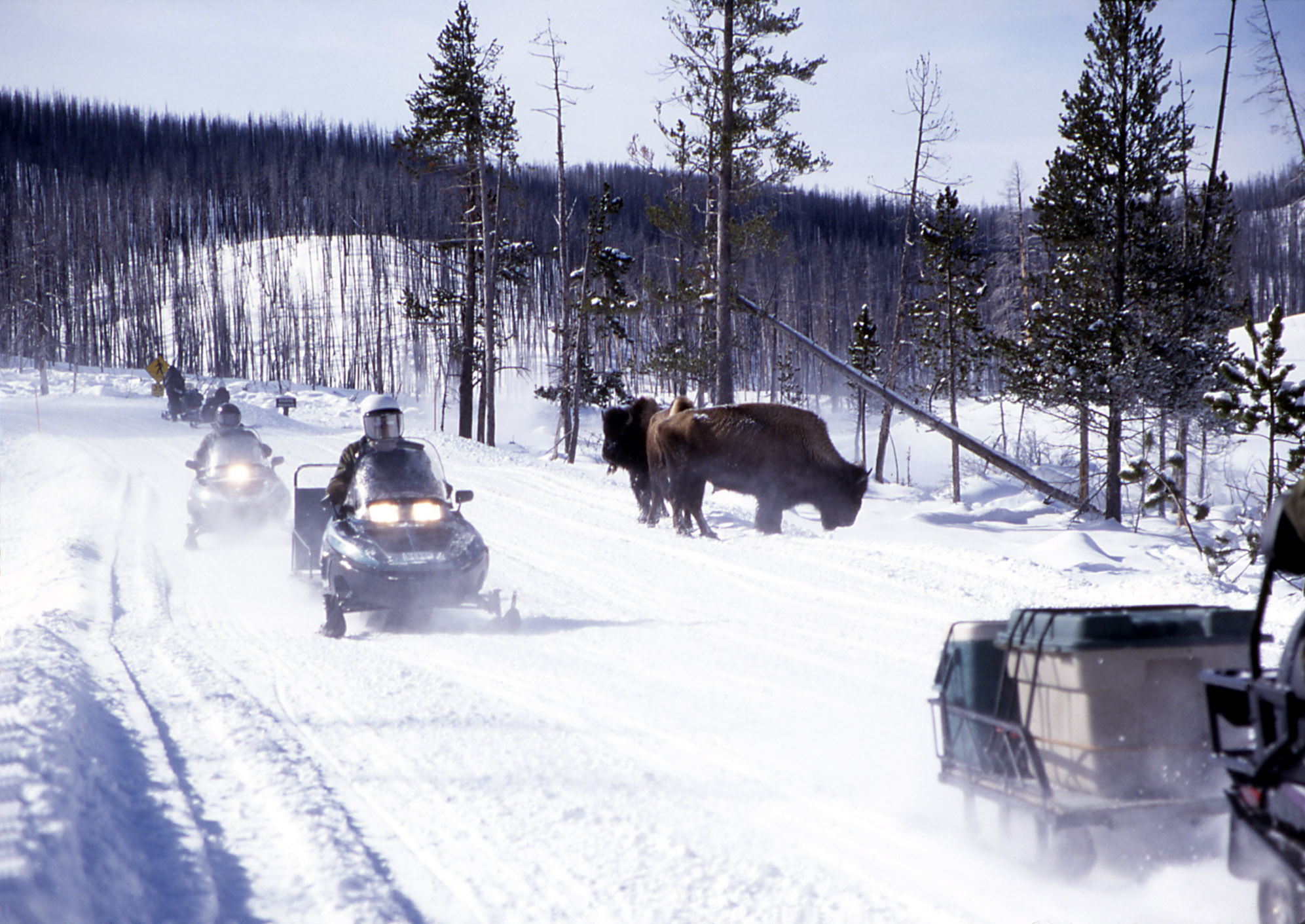